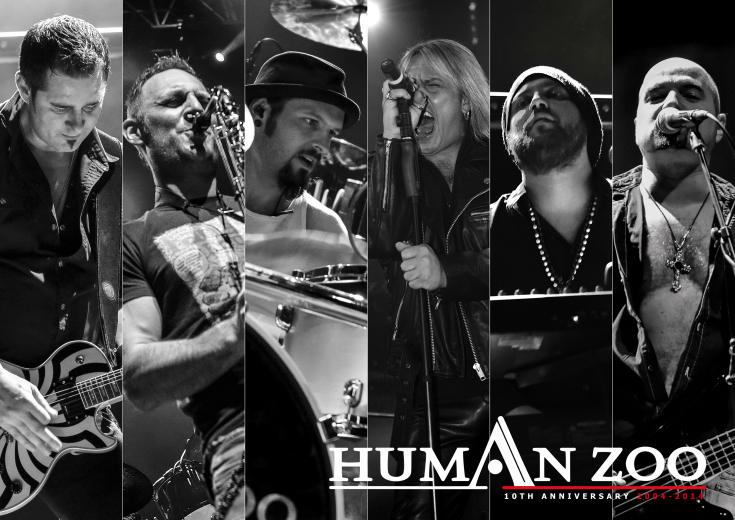 Human Zoo is a quite unusual hard rock band. The saxophone player in their line-up gives them some sort of extravagance. For 15 years now, the swabian six-member band combines classical rock elements with modern effects, but without leaving behind the typical unique Human Zoo style. Rousing melodies and grabbing refrains prove that there are capable musicians and songwriters at work.

In the year 2004 singer Thomas Seeburger, keyboarder Zarko Mestrovic and guitarist Ingolf Engler got together with only one goal - "Pure Rock". In autumn 2005 Boris Matakovic (Subway) on the saxophone and Kevin Klimesch on the drums completed the band. The position on the bass was occupied by changing musicians in the following years until Ralf Grespan joined the band in 2012.

The highly celebrated debut album `Precious Time` (2006), produced by Dennis Ward (Pink Cream 69), astonished the press as well as the public in many places. Human Zoo was elected as “Newcomer of the year 2006” in German magazine Rock It!.

Just 16 months after the release of the debut album, the second, very strong longplayer "Over The Horizon" was released on 28th september 2007. Having in mind the slogan "never change a winning team", Dennis Ward (Pink Cream 69) and keyboarder Zarko Mestrovic also produced the second album.

The third album "Eyes Of The Stranger" was produced at MS and Maniac Studios by Chris Lausmann (Voices of Rock, Bonfire) and keyboarder Zarko Mestrovic and marks a further milestone in the career for Human Zoo. The songwriting here combines classical rock elements with modern effects, but without leaving behind the typical Human Zoo style.

Human Zoo has been awarded with the INNOCENT AWARD 2016 by the Cute And Dangerous – magazine for their newest album `My Own God`. This award confirms the successful collaboration between Chris Lausmann and Zarko Mestrovic. According to the title of the current album `My Own God` (2016), Human Zoo emphatically prove that they have always remained faithful. 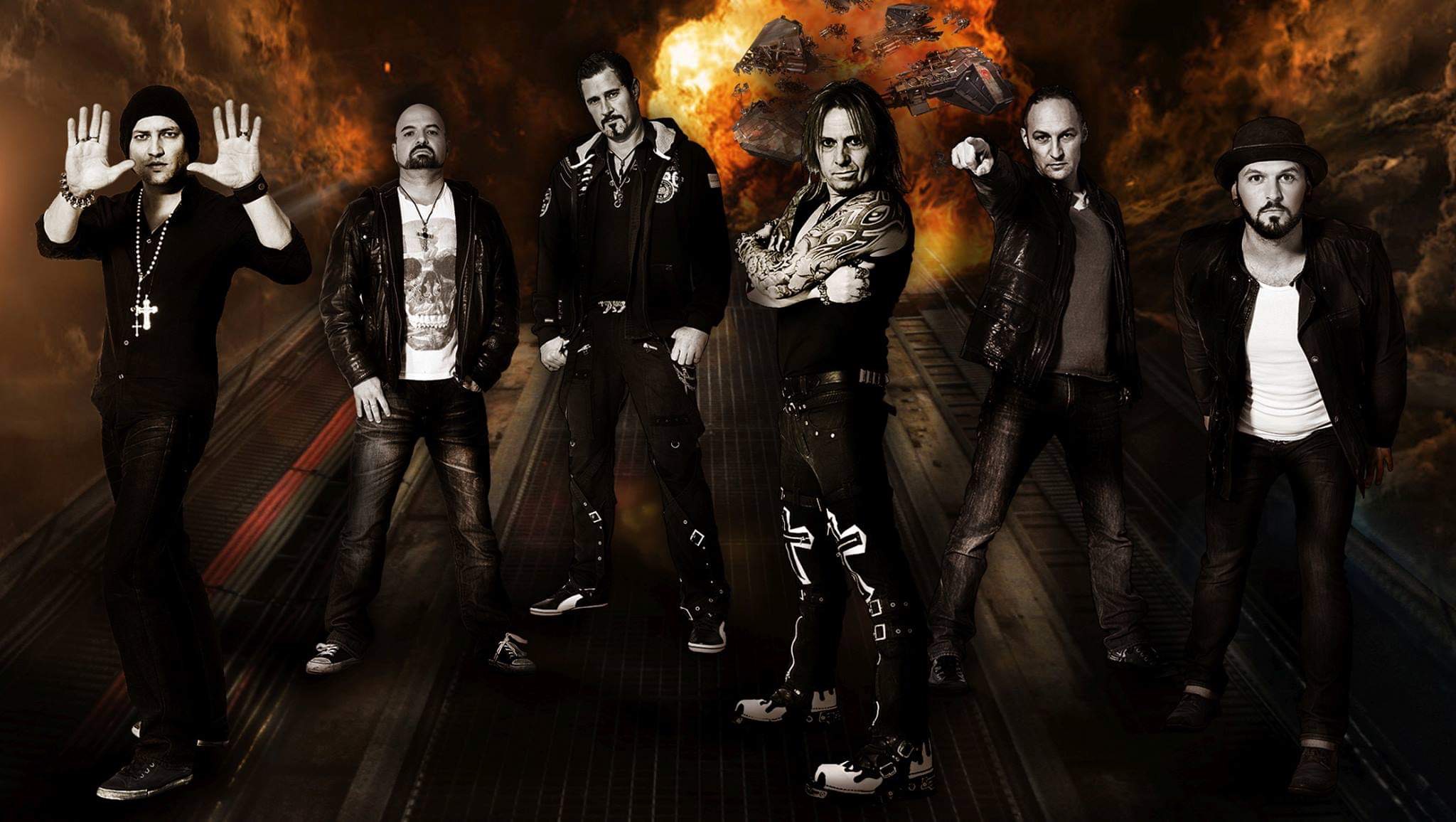